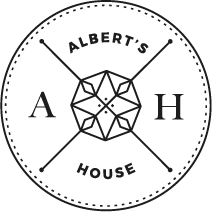 Reviewing the colour trends for 2017, I was reassured to see that they often reflected my own prediction for greens.

First Pantone’s colour gurus announced that their colour of 2017 is Greenery. In their words – Manifesting as a “fresh and zesty yellow-green shade that evokes the first days of spring”, Greenery envelops the notion to breathe, reinvigorate and appreciate the great outdoors. As well as greenery, expect to see a rise in deep hues such as khaki and olive green. The interiors experts at Elle Deco have declared their fabric of the moment to be emerald velvet. Working alongside these green tones will be brick reds, maroon brown and charcoal grey to recreate a sense of rich and earthy minerals and materials. The green trend is a natural progression from the leafy, jungle look and the idea of bringing the outside in.

Green is a colour I have shyed away from for many years, I think as a result of my mum’s devotion to it in the 70’s! However, taking a fresh look at how it can be used in a modern scheme got me wanting to try it out. My own palette lends itself much more to the richer hues, which can be used for both walls and woodwork, and I have used them a few times lately. Pairing them with greys brings the scheme bang up to date and they sit well with accent colours such as ochre. The photo below shows a kitchen I had painted in a RAL colour similar to Farrow and Ball’s Studio Green. It is a lovely rich green with a hint of blue. Having used blues and greys a few times in kitchens and seen them adorning every kitchen manufacturer’s marketing, I wanted to try something new, and I love the result. Some of the high end manufacturers have started to use green more too. These images from Plain English illustrate how striking it can be. A beautiful modern take on a very traditional colour. 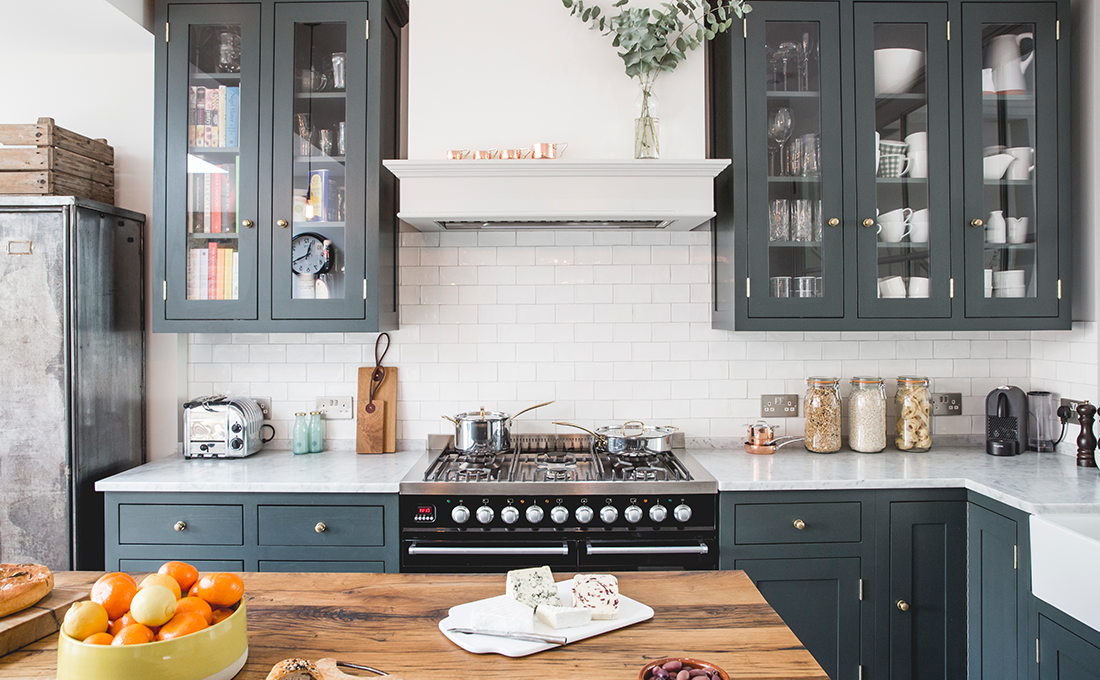